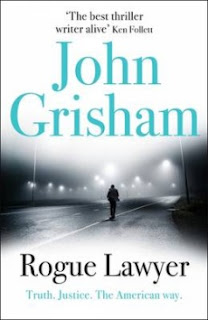 I don't maintain a pretty office filled with mahogany and leather. I don't belong to a big firm, prestigious or otherwise. I don't do good works through the bar association. I'm a lone gunman, a rogue who fights bad systems and hates injustice ...Sebastian Rudd takes the cases no one else wants to take: the drug-addled punk accused of murdering two little girls; a crime lord on death row; a homeowner who shot at a SWAT team. Rudd believes that every person accused of a crime is entitled to a fair trial - even if he has to cheat to get one. He antagonises people from both sides of the law: his last office was firebombed, either by drug dealers or cops. He doesn't know or care which. But things are about to get even more complicated for Sebastian. Arch Swanger is the prime suspect in the abduction and presumed murder of 21-year-old Jiliana Kemp, the daughter of the assistant chief of police. When Swanger asks Sebastian to represent him, he lets Sebastian in on a terrible secret ...one that will threaten everything Sebastian holds dear. Gritty, witty, and impossible to put down, Rogue Lawyer is the master of the legal thriller at his very best. 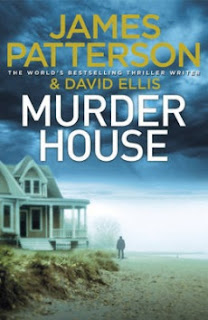 Number 7 Ocean Drive is a multimillion-dollar beachfront house in the Hamptons, but its beautiful exterior hides a horrific past. This house was the setting for a series of depraved killings that have never been solved. Neglected, empty and rumoured to be cursed, it's known as the Murder House, and locals keep their distance. Detective Jenna Murphy has moved to the area to escape her troubled past and rehabilitate a career on the rocks. But when a Hollywood power broker and his mistress are found dead in the abandoned Murder House, Jenna becomes involved in a case that at first seems open and shut, but reveals more secrets than she could possibly imagine. As more bodies surface and Jenna is drawn deeper into the dark history of Number 7, she must risk her own life to expose the truth - before the Murder House claims another victim.